Almost everybody knows how the Canadian healthcare system works. Several countries are also envious of this kind of system. But there are some more things that you would most likely need to know when it comes to Canada Health Act, some of which are mentioned below: 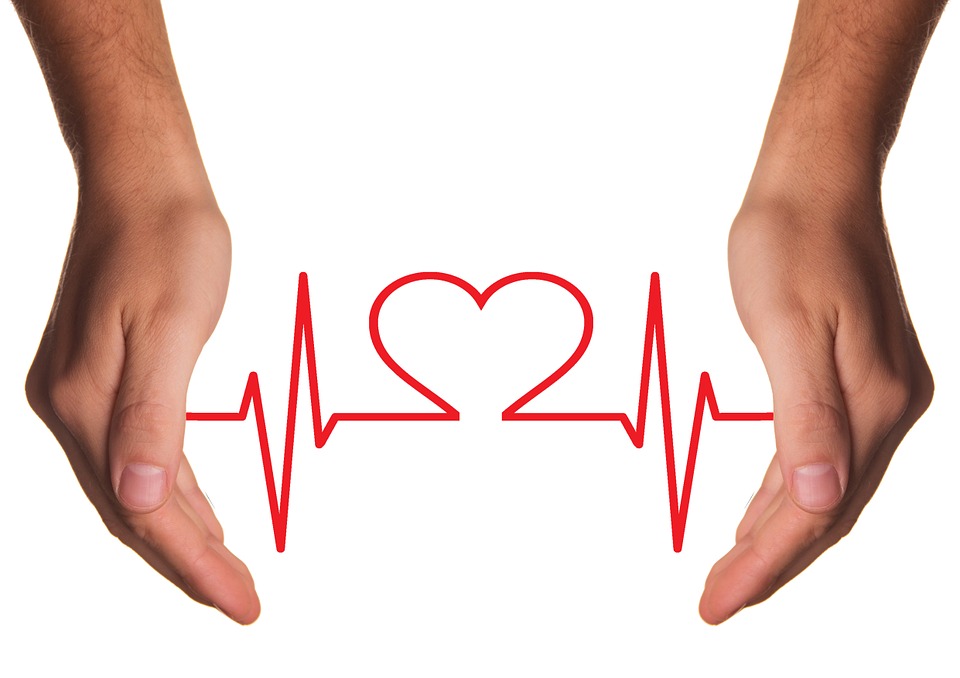 The health care system of Canada is publicly funded but the government does not employ most of the doctors. One of the benefits in this healthcare is that the patients have the freedom to choose their own doctors and to avail services that are free of charge.

But in this case, the physicians are likely to be considered as self-employed and they can choose their own schedule and their preferred workstation. The government reimburses the services that they provide to the patients. If you will look into it, the health system of Canada is called socialized medicine but in reality, the services and the medicines that they provide to the people are given by the private sectors that are paid by the government.

The Canada Health Act provides many different health systems according to the needs and demands of each provinces or cities. The Act provides basic principles of health care that will govern and will be provided for all its citizens all over the country.

But the implementation and the coverage of each health care are determined per provinces and cities in the country. Also, a specialized system is provided for the aborigines and other minorities residing in Canada. This is an advantage considering that the provinces can determine what its locals really need and demand at the same time. Though, it is quite difficult in terms of health reforms all over the country.

The health care services’ funds are not in equal form in the country. Though the government funds it in general, the budget varies depending on the needs and priorities per province. Some provinces give more importance to rehabilitation facilities and some are into fertility treatments.

Abortion is also not offered in most provinces. Moreover, if you must know, the Canada Health Act does not entail the funding of drug prescriptions. This is why it is solely depended on each province on how they will provide the best health care for its locals as much as possible. 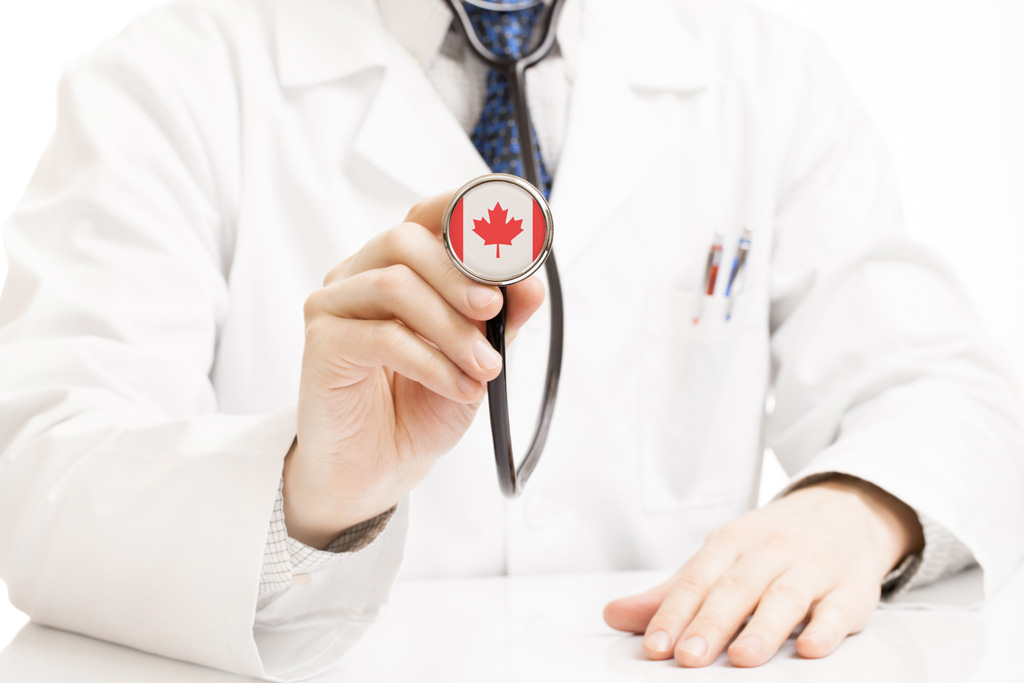 If Canadians happen to avail health care services, they must not be charged of user fees. However, there are doctors who try to get away with it by charging annual fees as some sort of their healthcare package. This is allowed but it must only be for health services that are not essential. Some provinces in Canada also ask for small fees for those patients who failed to show up in their appointments and receive other services that are not paid by the government.

To conclude, a home care provider does not cover prescription drugs; hence, many of its citizens pay for the medicines that they need. Some even tend to avail private insurance because it is cheaper.